The world wars saw a suspension of normal life in many country houses as they were requisitioned by the State. Rather than the gentry and their servants, troops became the main occupants of the houses and their land. The wars had catastrophic consequences for the houses themselves and for the way of life they supported and, even after war had ended and the estates returned to their former owners, many were never the same again.

During the Great War, many large houses were used as hospitals or convalescent homes for troops from Britain and the Empire. Whilst local young men enlisted for the Front in their thousands, those who stayed at home clearly felt it was their duty to contribute to the war effort in a variety of ways. Wonderful images survive of the convalescing troops being entertained and supported by local people.

The Second World War led to houses being requisitioned by the government for a variety of nationally important purposes. Some were used as hospitals for convalescing troops (Walhampton Park), others to accommodate and train troops (Pylewell, Sway Court, Quarr House and Sway Place) or for airfields (Pylewell). Houses on the Beaulieu Estate were used by the SOE for the training of special agents. During the build up to D-Day in 1944, the strategic importance of the area meant the New Forest and coast were swarming with troops ready to embark for Normandy and other houses were used for the planning of this extraordinary endeavour including Bashley Lodge and Exbury.

The Second World War saw unprecedented state involvement in everyday life. A central register of accommodation had been set up in 1938 in anticipation of the war by the Ministry of Works and was used in the acquisition and requisitioning of land and building for service departments and for the accommodation of civil servants. A total of 14.5 million acres of land, 25 million square feet of industrial and storage premises and 113,350 holdings of non-industrial premises were requisitioned by the state. It was clear from the beginning that compensation would be needed so this was assessed under the Compensation (Defence) Act 1939. At the end of the war property was gradually returned to its owners but in many cases it took years for the property to be returned and considerable damage had been caused. The Ministry of Works organised compensation for the owners. However, for many country houses this was another nail in the coffin, as it proved insufficient and anyway, a shortage of materials made the repairs difficult to organise. 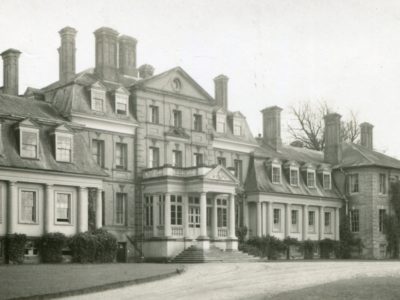 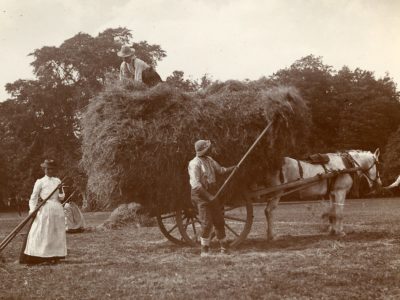 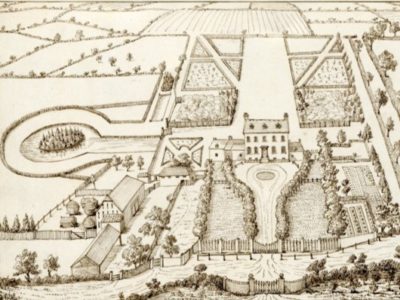 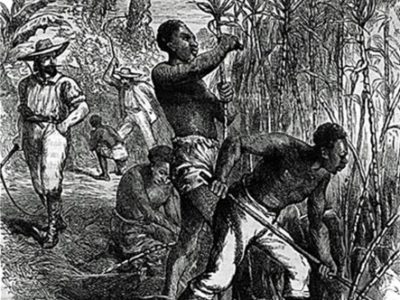 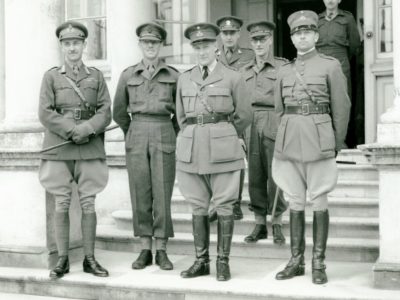 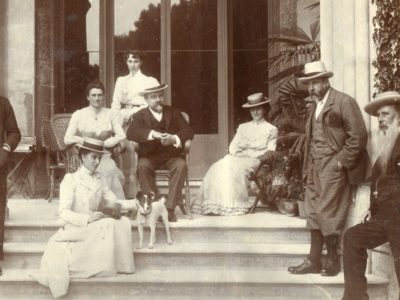 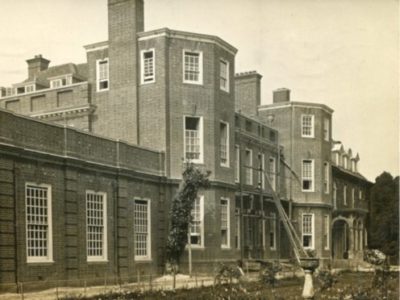 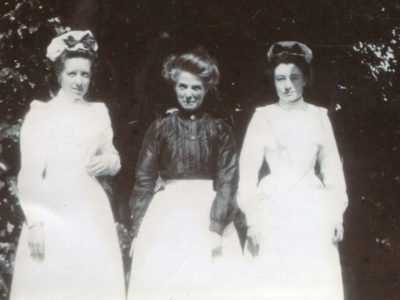