Wheatley bought Grove Place, Lymington, in early 1945. The house had been neglected during the war and needed much restoration. Despite the wartime regulation that no more than £50 should be spent on redecorating a house, Wheatley spent £1,100.

He wrote about 30 of his books whilst at Grove Place. When not working or travelling he spent time on his hobby of building with bricks. He built a host of walls, arched entrances and a sunken garden at the property.

The serpentine shape for building walls was originally used in Ancient Egypt and can be seen in the recently discovered Egyptian ‘Lost Golden City’ which dates back over 3,000 years. The wavy pattern gives the wall stability with just a single layer of bricks.

Wheatley left Lymington in 1968 claiming that due to staff issues and taxation it had become too expensive to maintain two residences. Among his possessions moved from Lymington to his London flat were 3,000 bottles of wine and 4,000 books. The house and its contents were auctioned in 1968. Grove Place was bought by Hoburn Investments Ltd for £29,000 and was demolished in 1969 to make way for an eighteen-house development.

Grove Place was a modest, square, two-storey Georgian mansion close to Lymington High Street. The house was built in 1770
and attached to the back was a Jacobean farmhouse which Wheatley used as a self-contained staff wing.

Wheatley not only embarked on restoring the house, but also the garden. He wrote that when he first moved there: ‘The lawn was a hayfield and the rest of the garden a jungle’.

By 1968 the house-sale catalogue described the garden as: ‘. . . most beautifully kept with well laid-out lawns and rockeries. There are many superb flowering trees, including lilacs, cherries, magnolias and double peaches’. 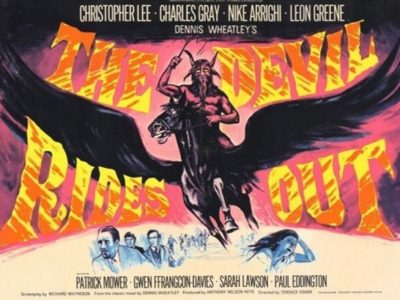 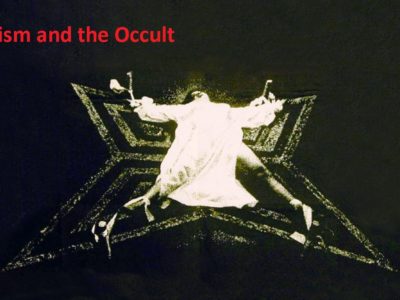 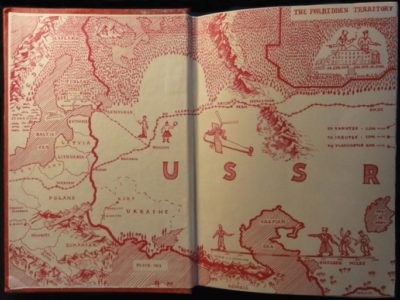 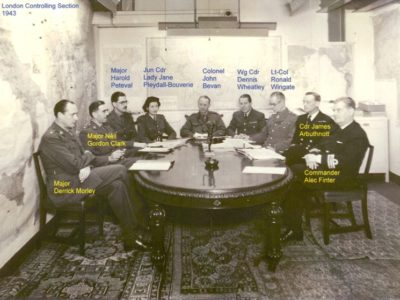